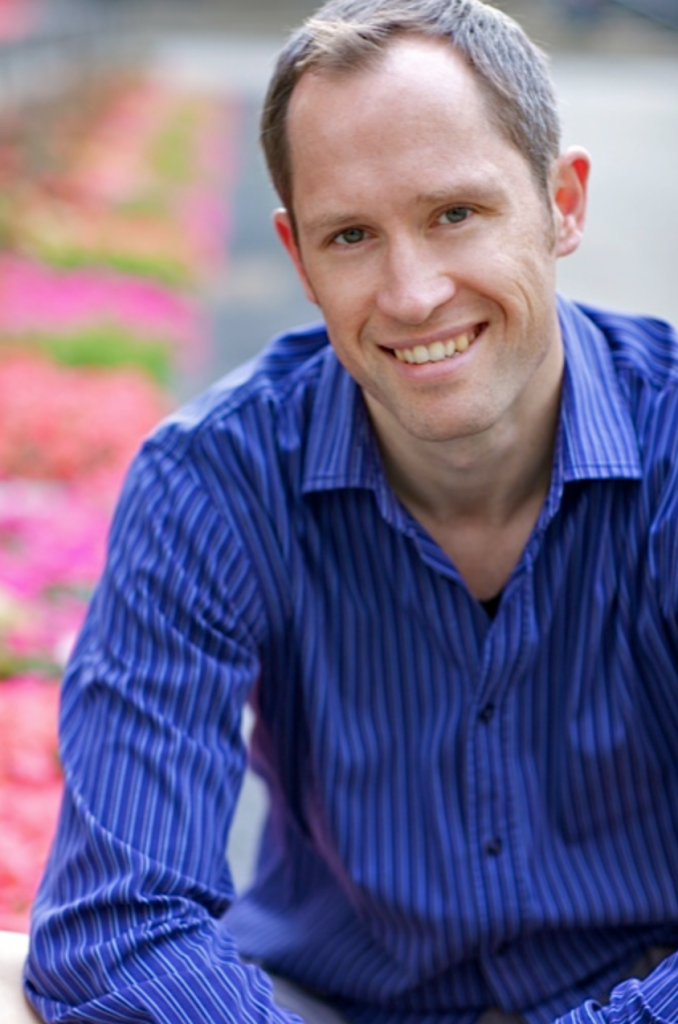 Born in Acton, Massachusetts, Willis lived with his family in Moscow for five years before settling in Surrey, England. He received his bachelor’s degree with honors from England’s Bristol University, an Education degree from Kingston University, and a Masters of Music degree from Rice University’s Shepherd School of Music. Willis currently resides in South Bend, Indiana, with his wife and daughter.